Because #Learning is Sharing

The lectures of the class on the Reception of Ancient Greek Drama were recorded during the spring semester of the academic year 2014-2015, in the framework of the project “Open Academic Courses of the University of Patras, Greece”, in order to be freely accessible and available on the Internet under a Creative Commons (CC) license. Members of the academic community and anyone else interested can access them at the University of Patras e-class platform (http://opencourses.upatras.gr/courses/LIT1919/). 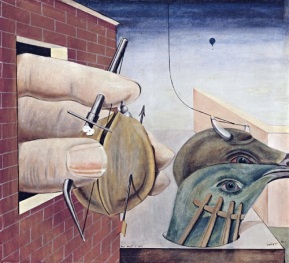